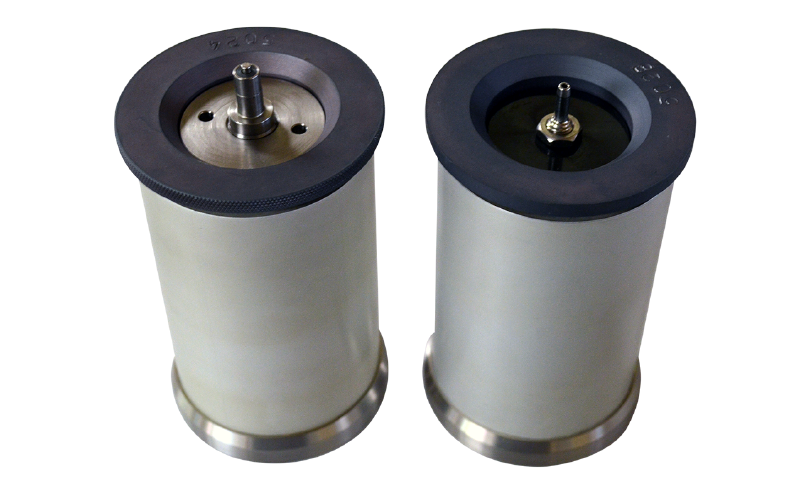 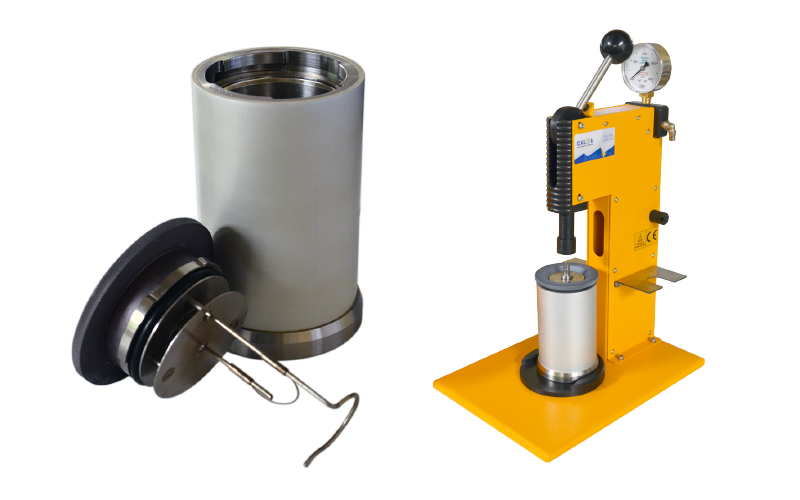 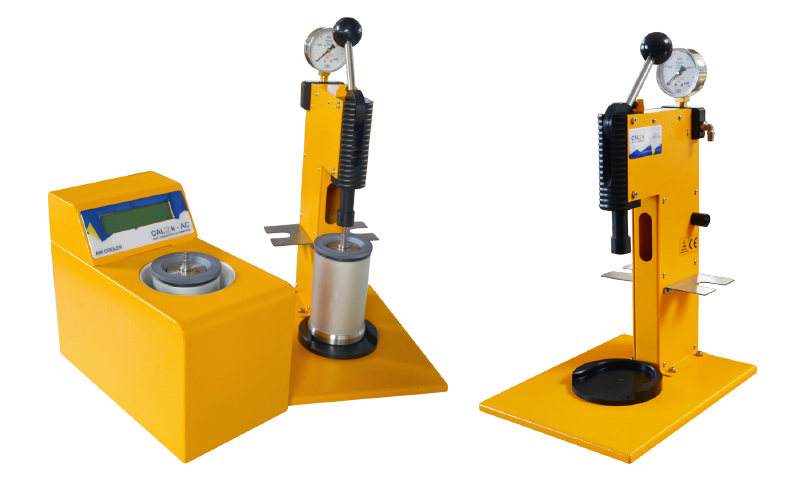 The traditional CAL2K-4 bomb vessel has been replaced with a self-locking and sealing bayonet vessel with built-in temperature sensors. The vessel is completely removable for easy sample management, cooling, cleaning and maintenance.

The CAL3K bayonet (self-locking and sealing) vessel has a stainless steel body with a reduced mass (approx. 1.9kg) and a pressed on aluminium sleeve which acts as a heat sink and temperature equalizer. This sleeve performs the task of the traditional water and stirrer.

The oxygen bomb calorimeter and bomb vessel are operated together for effective routine sample determination - for optimal results and faster throughput use 2 or more vessels. 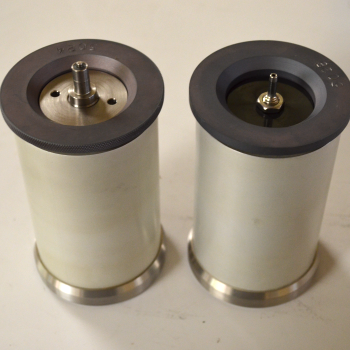 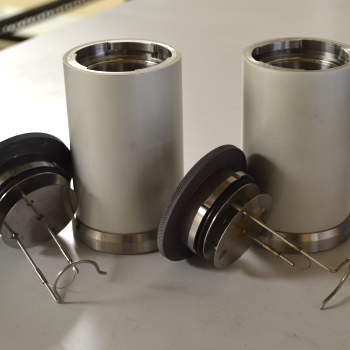 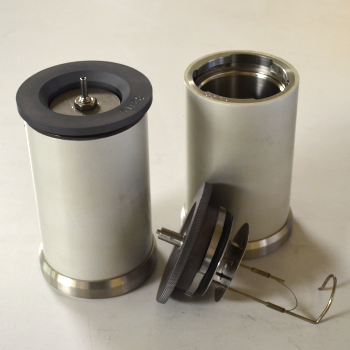 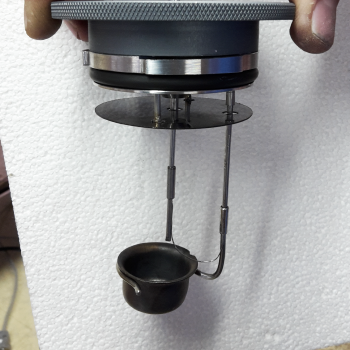 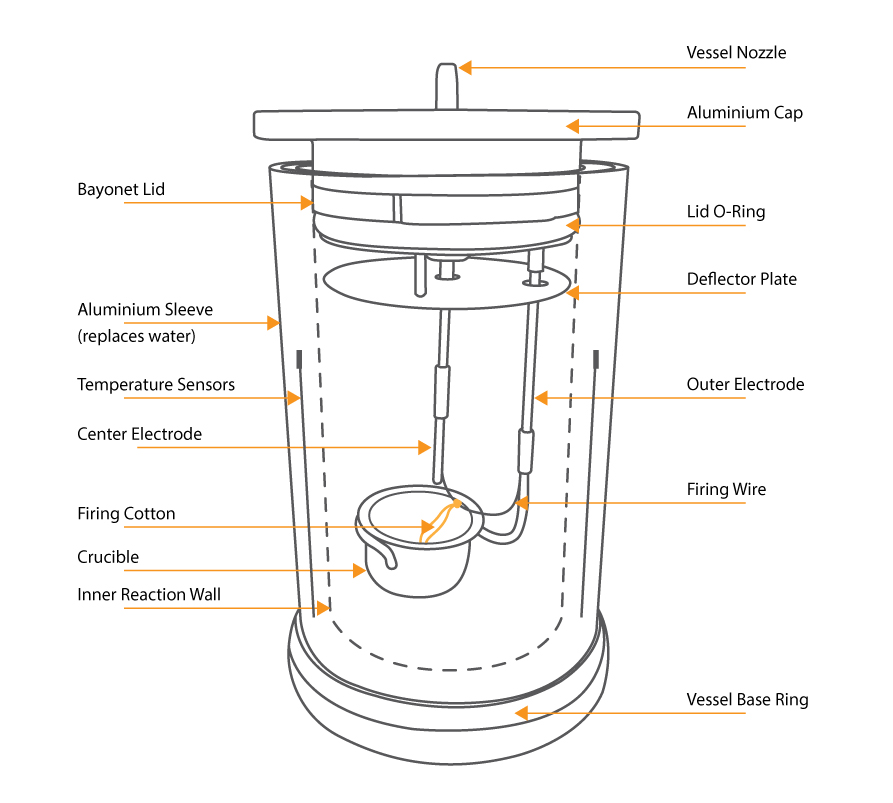 The sensors are embedded in the vessel walls. The electronics are located in the bottom of the vessel and are vacuum encapsulated to prevent any liquid or dust from entering. The lid has three bayonet claws, and is topped with a low heat conducting plastic handle, which allows handling of warm vessels easier.

The bayonet lock is the first change you will notice in the CAL3K Vessel. It is designed to leak if not engaged more than 50%. It is smaller and lighter compared to the CAL2K Vessel, so it will use less oxygen and have a 10 degree temperature rise for 1/2 gram of Benzoic Acid.

The other major change is its temperature sensors. There are only four sensors, but they are absolutely linear. This is a major advantage as the vessel can be fired at any temperature and remain perfectly calibrated.

The other almost expected advantage is the improved temperature resolution. These new temperature sensors are stable at a working resolution of 0.000001°C or 1 part per million. To put this into some kind of perspective, that's about 40 times better than the CAL2K vessel. The next addition to the Bayonet Vessel is a new "brain". It uses ultra low power, which is in the region of three times less than the CAL2K vessel, which results in ultra low heating. The new technology in the brain allowed us to harvest the temperature readings with such stability that it is possible to sense a human standing 1 meter away from the vessel. The electronics are just amazing.

So what does all this mean? Well we can now get a possible result of 0.00005MJ certainty. Of course, this is not the accuracy you can expect on the final result, which is subject to moisture, sample preparation, sample consistency, weighing and operator procedure. Basically, the CAL3K can produce extremely accurate results, but is limited by your lab.

The next obvious change is the black LID. It is a special black plastic which will allow you to pick up the vessel when it is around 50°C. 50°C is just a little warm to handle, but the vessel can operate beyond this temperature. The linear sensors give the ability to have perfectly predictable linear calibration, so this means if your lab room temperature is at 20°C then you can fire the vessel three times with Benzoic Acid before it needs to be cooled. Each Benzoic Acid firing will increase the vessel temperature about 10°C.

Vessel testing happens every time it is inserted into the bomb well. The results are stored and reported back to the calorimeter. This is amazing. Each vessel has its own statistics, from o-ring count, firing wire change, misfires, maximum temperatures and the test results.

Another great benefit will be the machine assembled vessel control card (the "brain"). Improved quality and reliability. The vessel electronics are now tested three times in the factory - after assembly, then after 24 hours oven burn-in, and then finally after packaging. All the times are recorded in the vessel memory together with such information as : Manufacturer, Dealer/ Agent , Customer, Assigned Serial Number.

The CAL3K Bayonet Vessel is compatible with the following oxygen calorimeter systems :

Food calories are measured in KJ/g, the same as combustible calories. However, the process is different, although the outcome is the same : KJ/g or heat, or calories. Animal feed stock relies on the animal digestion (conversion). A calorimeter burns the lot and measures the released heat. Then a calorimeter can't be used to measure feed stock?

The coal industry is the traditional application of calorimeters because coal has a variety of properties, apart from being black. If the coal is used for steam generation then the calorific value is of paramount importance. The calorific value, short CV, is a measure of how much heat can be extracted from it.

Only explosives which can be ignited by heat from the calorimeter's firing circuit can be tested in the oxygen calorimeter. Then very minute/small quantities are used for analysis. The calorific value of an explosive is not very high, but the burning speed is.

As a general rule, volatile fuels are measured very seldom because they are very consistent. However, if the fuel absorbs water, then frequent analysis is called for. Volatile fuel such as alcohol must be prevented from evaporating during the handling process that is from weighing to ignition of the sample.

Here is an example of food calories from www.scientificamerican.com. As the article says : "The method of using a combustion calorimeter to measure food calories is not frequently used today. However, after some considerations it can, and is, used today for checking the production quality of food." Let's look at the details.

Oils are a non-volatile substance. In general they are not measured frequently because they are very consistent and uniform. Other oil properties are more important than the calorific value, such as taste or viscosity. If an oil is measured in an oxygen calorimeter, then the procedure would be the same as a solid substance.

Simple, we at Digital Data Systems (DDS) have been making calorimeters for the last 40 years. We have a wealth of technical knowledge and calorimeter experience second to none. We are continuously improving our systems with the latest technology as it becomes available, allowing the students to work on a cost effective, easy to use...

Heating energy is being dumped on our municipal landfill sites. Our landfill sites are being clogged by plastic waste, which battle to bio-degrade over time. Alternative options for managing plastic waste has been identified as mechanical recycling, cement kilns, power station and energy recovery by incineration. Having plastic on landfill sties should be the last option.

Other DDS Calorimeter Products in the same range

A flexible system for low to high throughput without compromising on accuracy and repeatability. It is used in Food/Feed Analysis, Alternative Energy, Scientific Determinations, Coal and Oil Production, research and Quality Assurance. In short : where the calorific value of a solid/liquid sample must be determined. 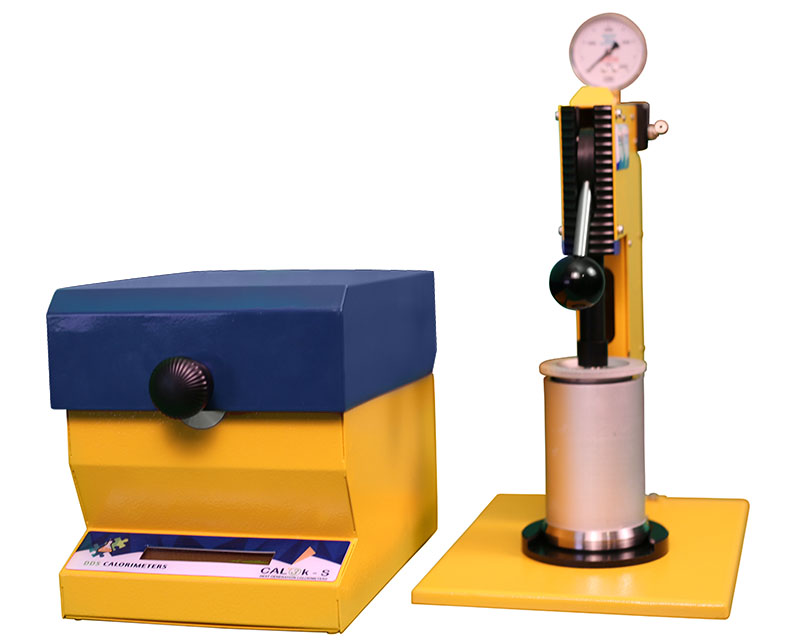 The Cal3k-S Bomb Calorimeter is a powerful entry level system for low throughput without compromising on accuracy and repeatability. The Cal3k-S calorimeter has a compact size, low energy consumption and boasts a large list of features with an unbeatable price tag. 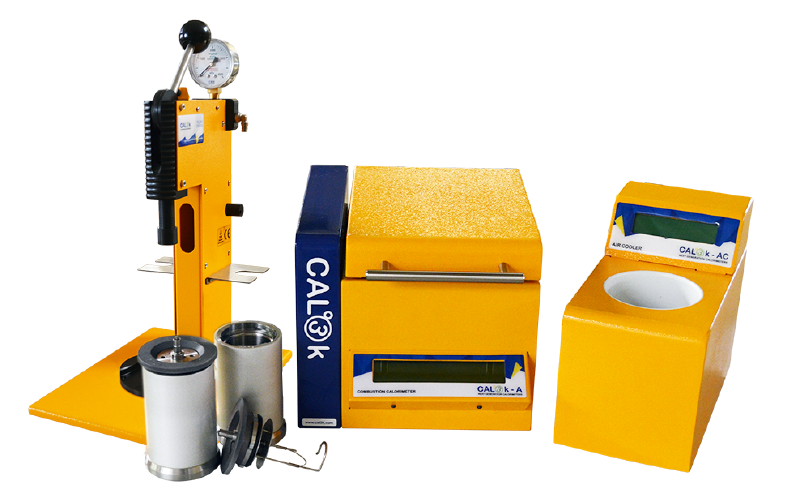 The CAL3K-A is best suited for a production environment with shared oxygen supply (to other users) and robust handling. One external oxygen filling station can service multiple CAL3K Calorimeter Systems. The DDS Calorimeters range can be used to determine the calorific value of solid and liquid combustibles including oil, coke, volatile fuels, biomass, plastic, coal, animal feeds and food stuffs. 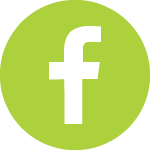 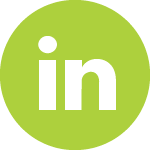